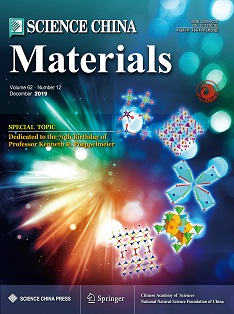 Poly-histidine peptides such H6 (HHHHHH) are used in protein biotechnologies as purification tags, protein-assembling agents at the nanoscale and endosomal-escape entities. The pleiotropic properties of such peptides make them appealing to design protein-based smart materials or nanoparticles for imaging or drug delivery to be produced in form of recombinant proteins. However, the clinical applicability of H6-tagged proteins is restricted by the potential immunogenicity of these segments. In this study we have explored several humanized histidine-rich peptides in tumor-targeted modular proteins than bind and internalize cells through the tumoral marker CXCR4. We were particularly interested in exploring how protein purification, self-assembling and endosomal escape perform in proteins containing the variant histidine-rich tags. Among the tested candidates, the peptide H5E (HEHEHEHEH) has resulted promising as a good promoter of endosomal escape of the associated full-length protein upon endosomal internalization. The numerical modelling of cell penetration and endosomal escape of the tested proteins has revealed a negative relationship between the amount of protein internalized into target cells and the efficiency of cytoplasmic release. This fact demonstrates that the His-mediated, proton sponge-based endosomal escape saturates at moderate amounts of internalized protein, a fact that might be critical for the design of protein materials for cytosolic molecular delivery.